1. Infections of the upper respiratory tract: chronic sinusitis caused by anaerobes. Some cases of chronic suppurative otitis media, or as maintenance therapy in combination with antibiotics active against gram-negative aerobic microorganisms.
In cases faringotonzillitov relapse when other antibacterial drugs do not work or are contraindicated (penicillin, erythromycin and macrolide drugs, cephalosporins).

2. Lower respiratory infections, such as:

aspiration pneumonia, lung abscess, necrotizing pneumonia, and empyema;
as an adjuvant agent for treatment of pulmonary infections caused by gram-negative microorganisms, in order to suppress gram-positive cocci and anaerobic microorganisms.

3. Severe infections of the skin and soft tissues.

4. bone and joint infections, such as osteomyelitis and septic arthritis.

6. abdominal infections, including peritonitis and abdominal abscesses, Clindamycin is the drug of choice in combination with adequate antibiotic activity against aerobic gram-negative organisms.

When concomitant administration with appropriate antibiotic effective against gram-negative microorganisms, such as aminozid, clindamycin is effective in preventing peritonitis or intra-abdominal abscess after bowel perforation and bacterial contamination due to injury.

8. Dental infections such as periodentalny abscess and periodontitis.

9. Treatment of encephalitis caused by Toxoplasma, AIDS patients in combination with pyrimethamine in patients intolerant of conventional therapy.

10. The treatment of pneumonia caused by Pneumocystis carinii, in AIDS patients. Clindamycin is used in combination with primaquine in patients intolerant of conventional treatment (sulfadiazine) or lack of response to treatment.

11. In monotherapy for treatment of malaria caused by drug-resistant P. falciparum, or in combination with quinine or amodiaquine as an alternative therapy. In the case of severe infections should be performed in vitro susceptibility tests. 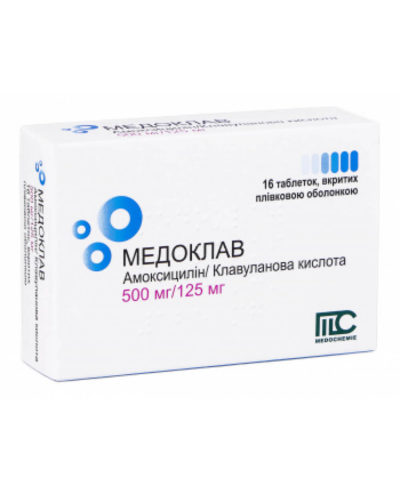