Tranquilizer with anxiolytic and anticonvulsant effects

Tranquilizer with anxiolytic and anticonvulsant effects. It is used as a daytime tranquilizer for neurotic, psychopathic asthenia, for conditions accompanied by anxiety, fear (including before surgical interventions and painful diagnostic examinations), increased irritability, sleep disturbances, as well as emotional lability.

They are also used to relieve withdrawal symptoms in alcoholism and for maintenance therapy during the period of remission in chronic alcoholism, in logoneuroses, migraines.

Take 20-50 mg up to 3 times a day, if necessary, you can gradually increase the dose to 200 mg per day until a therapeutic effect is obtained. The course dose of 100 mg per day is optimal.

The use of higher daily doses (150-200 mg) may be accompanied by increased daytime sleepiness, a feeling of muscle weakness.As a daytime tranquilizer, the drug is recommended for the treatment of conditions with asthenic, depressive, phobic and hypochondriacal disorders at doses of 60-120 mg per day.

The highest daily dose for alcohol withdrawal is 500 mg. The duration of the course of therapy ranges from several days to 1-4 months and is determined by the doctor individually, depending on the patient’s condition and the course of the disease.

Gidazepam belongs to the group of benzodiazepines. It has an original spectrum of pharmacological activity, combining anxiolytic and activating action with an antidepressant action with little side effects and low toxicity. Acts as a daytime tranquilizer and selective anxiolytic.

It differs from other benzodiazepines by the presence of a pronounced activating effect, a weakly expressed muscle relaxant effect. In moderate therapeutic doses, it does not have a hypnotic effect and does not accelerate fatigue during operant activity.

In patients with alcoholism during the period of therapeutic remission, already in the first days of using the drug, mild tranquilizing and anxiolytic effects were observed, psychomotor agitation, anxiety and irritability significantly decreased. The drug has the greatest effect on the manifestations of withdrawal symptoms and during remission in patients with alcoholism.

When administered sublingually, gidazepam is rapidly absorbed. After sublingual administration of single doses, the effect of the drug manifests itself in 5-15 minutes, reaching a maximum within 1-4 hours, followed by a gradual weakening. The drug is distributed throughout the liver, kidneys, and adipose tissue. Bioavailability is high enough. It was shown that in blood plasma only a dealkylated metabolite, unchanged drug is not detected even in trace amounts.

A feature of the pharmacokinetics of gidazepam is the low rate of elimination of its main metabolite with a single dose. The plasma half-life is 86.7 hours, the clearance is 3.03 l / h, the average retention time is 127.32 hours. Pharmacokinetic characteristics of gidazepam allow it to be used as a tranquilizer with a reduced risk of side effects.

Interaction with other medicinal products and other types of interactions:

The drug is compatible with other psychotropic, hypnotic and anticonvulsant drugs. Gidazepam potentiates the action of phenamine, 5-hydroxytryptophan, enhances the effect of alcohol, sleeping pills, neuroleptics, narcotic analgesics.

It is necessary to limit the intake of gidazepam to persons with open-angle glaucoma, chronic renal and hepatic failure, alcoholic liver damage. The drug contains lactose, so it should not be prescribed to patients with rare hereditary forms of galactose intolerance, Lapp lactase deficiency or glucose-galactose malabsorption syndrome.

During the period of treatment, one should refrain from activities requiring increased attention and a quick reaction.

Use during pregnancy or lactation:

Do not use during pregnancy and lactation.

There may be side effects common to other benzodiazepine tranquilizers, such as drowsiness, lethargy, dizziness, nausea, mild ataxia, and allergic reactions. In these cases, you should reduce the dose or stop taking gidazepam. Treatment: symptomatic therapy.

Store in its original packaging at a temperature not exceeding 25 °C. 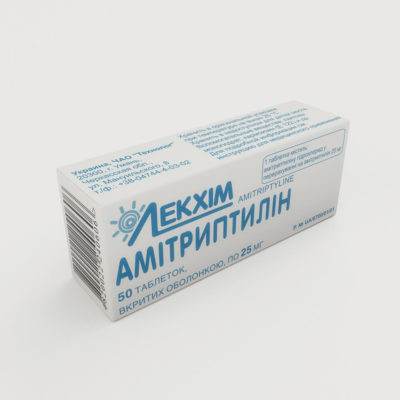 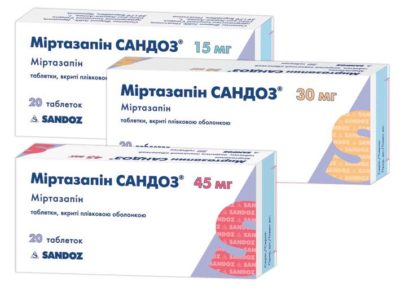 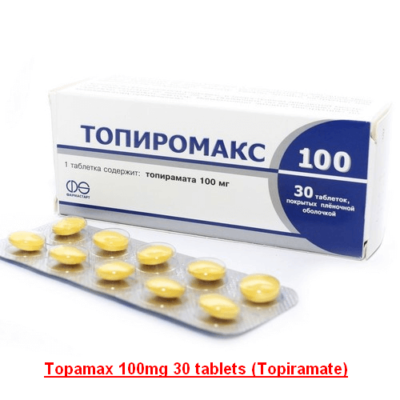