Children. Treatment of dyslexia in children older than 8 years in conjunction with other appropriate methods, including speech therapy.

Children. In the complex treatment of dyslexia Neuro-Norm is used in children older than 8 years vozras: 1-2 capsules 1-2 times a day depending on the severity of the disease.
The course of treatment – 1-3 months. Do not use for longer than 3 months. Perhaps a 2-3 courses per year.

During pregnancy and breastfeeding. 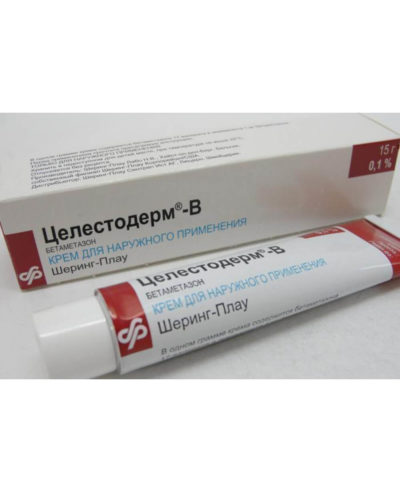 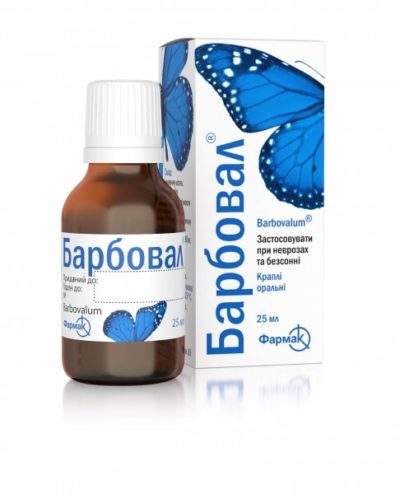